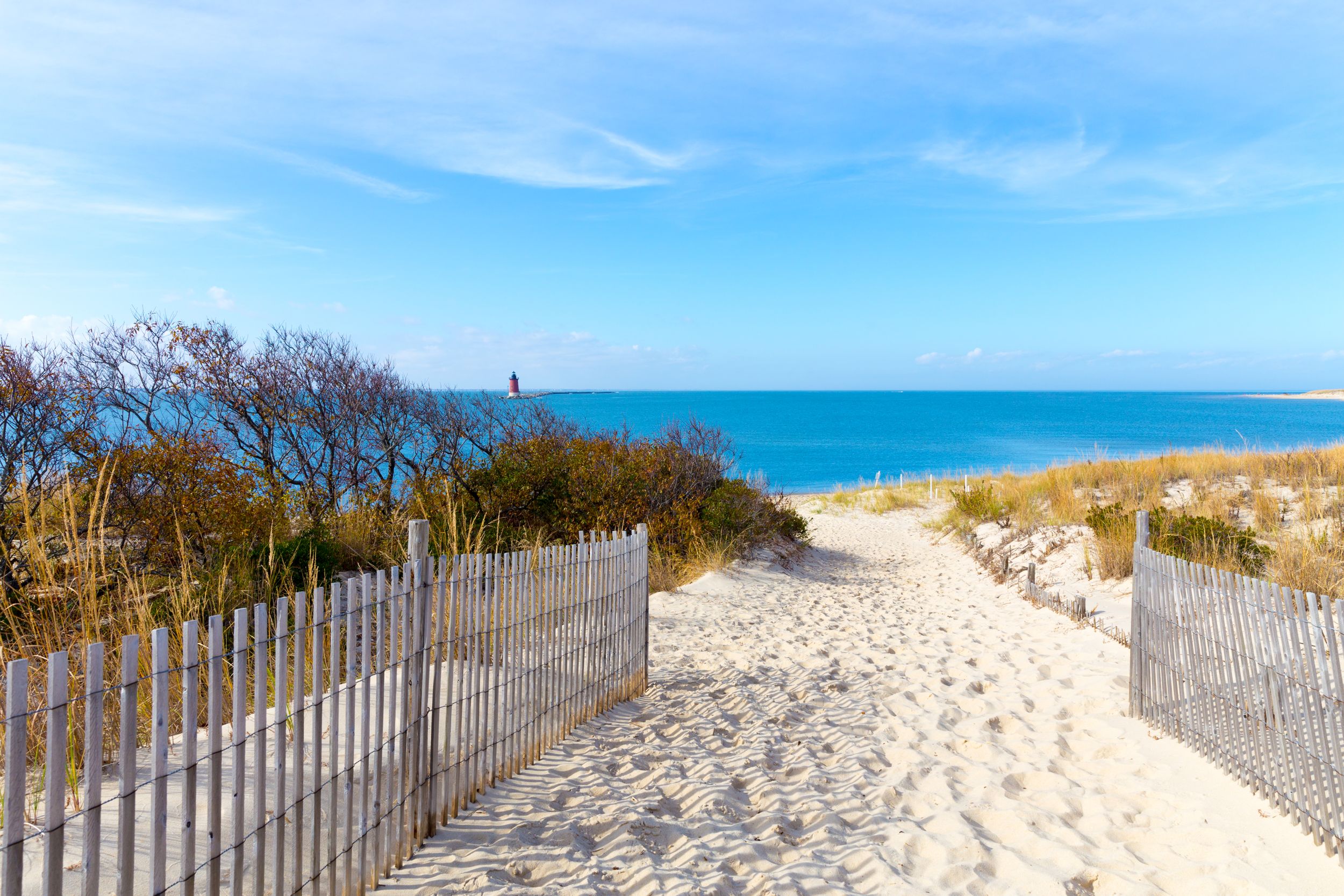 The State of Delaware Commissionon Continuing Legal Education allows attorneys to earn CLE hours by viewing videotaped seminars that occurred no more than 24 months ago.

The cost for DTLA members to watch a video CLE program is $37.50 per hour viewed ($55 per hour viewed for nonmembers) and includes the written materials provided at the live seminar. Founders’ Club and Presidents' Circle contributors may watch video CLE free of charge. To schedule a Video Replay Seminar, call DTLA at (302) 421-2801 or send an email to Kim Knight.

IMPORTANT! Before scheduling a time with DTLA to watch a taped seminar, please be sure that you fully understand all of the State’s video CLE rules. For more information about Delaware’s CLE rules, including the video CLE rules, please call the Commission on Continuing Legal Education  at (302) 577-7040.

IMPORTANT! Please note that video CLE is NOT eligible for Pennsylvania credit.

Please check back for a complete list of recordings that are eligible for credit in Delaware.  If you have questions about a specific seminar, please contact Kim Knight.

Try the Case and Fix the Problem: How to Handle a Case with Important Public Safety Issues

Closing Arguments in a Digital Age

Cost Effective Ways to use Technology in Low-Value Cases

The Role of MRI in Treating Injured Patients

What You Need to Know About Liens Against Personal Injury Recoveries

Guardrails - A Hidden Danger on our Highways

Effective Use of Technology without Going Broke

Working with Clients with Brain Injury Resulting from Trauma and Accidents

Traps for the Unwary in DE Law